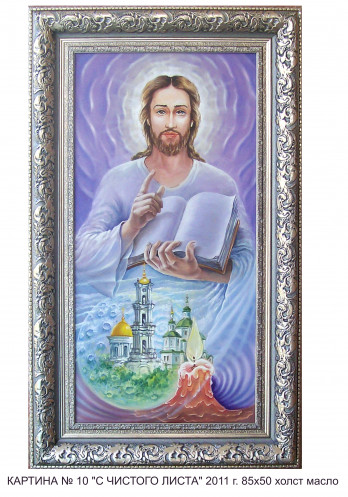 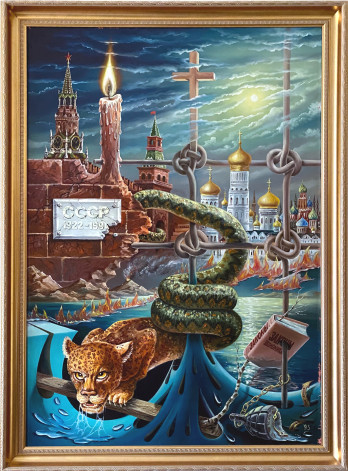 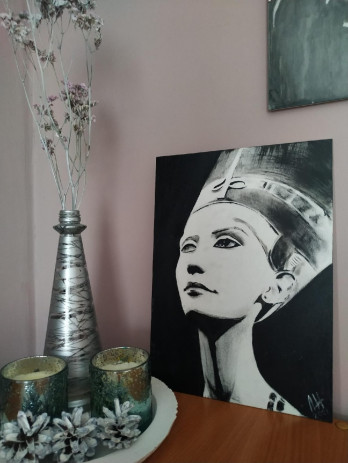 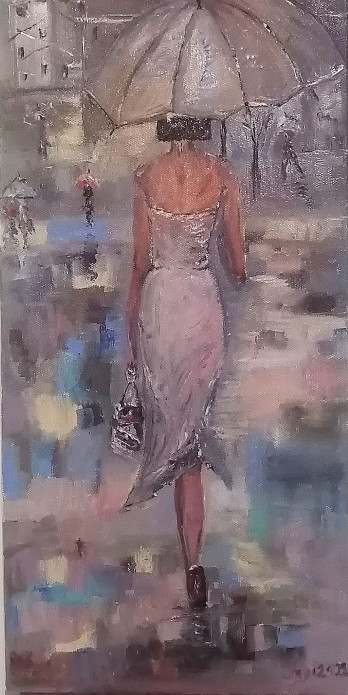 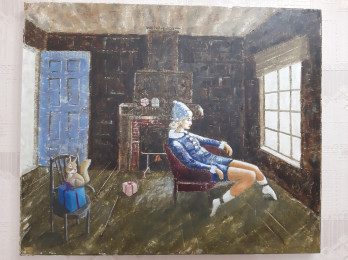 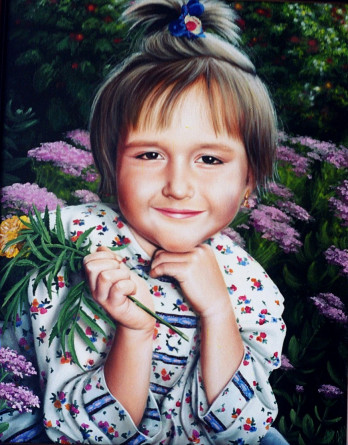 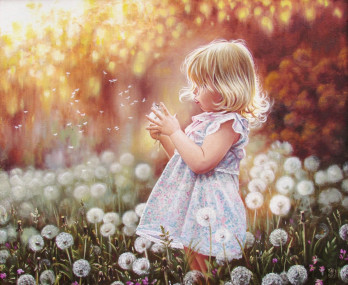 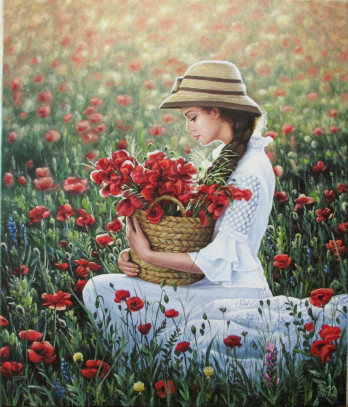 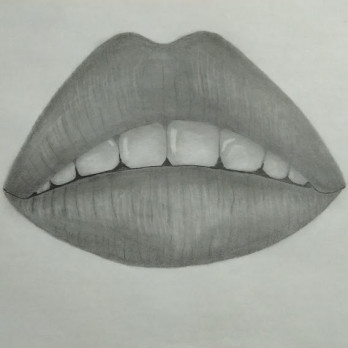 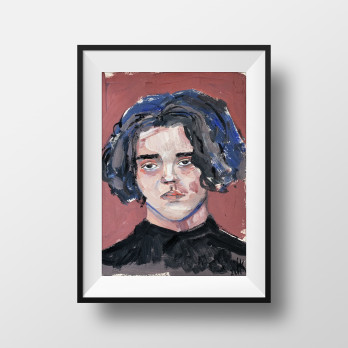 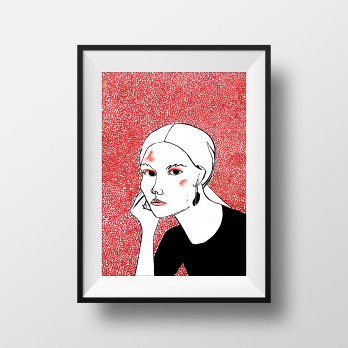 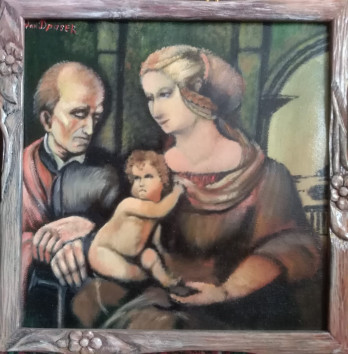 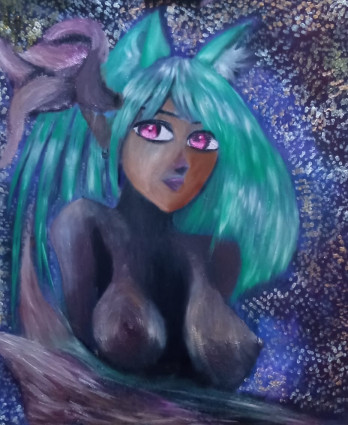 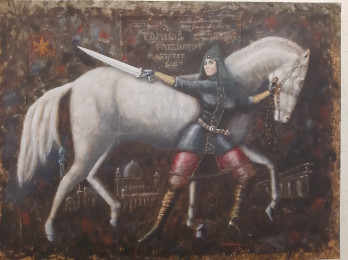 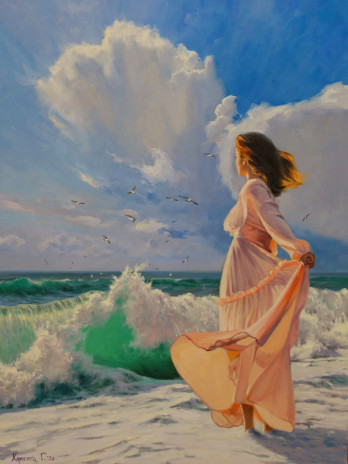 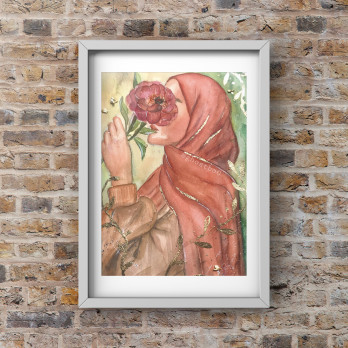 Paintings depicting people in various poses and environments can be much more interesting and entertaining than classical subjects like landscapes and still lifes. Perhaps the root and root cause of such popularity is human curiosity, coupled with a certain amount of fantasy: watching the characters in the picture, the beholder always reserves the right to interpret the artist's idea quite freely and, as it were, "finish" the continuation of the picture in his imagination.

In addition to this feature, a picture of people can tell a lot about its creator. The moment captured by the artist undoubtedly conveys not only a certain story and plot, but also the perception, feelings, thoughts, mood, feeling of the author himself, thus imposing a peculiar imprint of individuality even, at first glance, very simple and understandable canvases.

The variety of subspecies in this theme is perhaps one of the widest: from classic images of groups of people to mysterious drawings of individual parts of the human body or silhouettes. Static images and dynamics, academicism and strict adherence to the laws of anatomy, as opposed to the violation of natural proportions and a creative approach in the choice of style and visual means - there are almost as many varieties of paintings depicting people and combinations of such varieties as there are canvases on this topic.

A painting depicting a woman is considered a special subspecies and a very sophisticated work of modern art. A canvas centered on a woman or a young woman can evoke very special emotions and feelings. Possessing a special energy, sophistication and sensuality, such paintings often leave the observer with a feeling of some kind of mystery hidden by the artist in the image itself.

Pictures depicting a group of people will be no less interesting. As a rule, such canvases are quite thematic and, looking at them, you can easily trace the plot set by the artist. Usually, group images are written in a very "academic", which, however, does not make them dry and insipid. So, for example, many young artists follow the impressionist style of painting, combining the technique and style that have become classics with the relevance and skillfully conveyed liveliness of the plot.

Pictures with a similar theme can become both an object for contemplation and philosophical reflection, or just a wonderful decoration for any interior - from a living room to a study, and, undoubtedly, will become a wonderful gift for any connoisseur of beautiful and sophisticated things.People