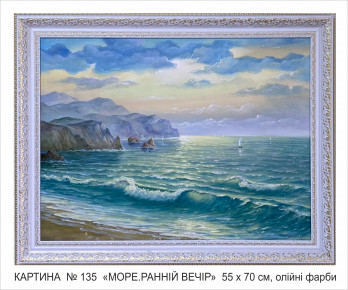 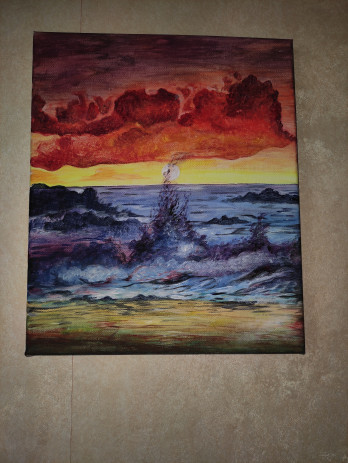 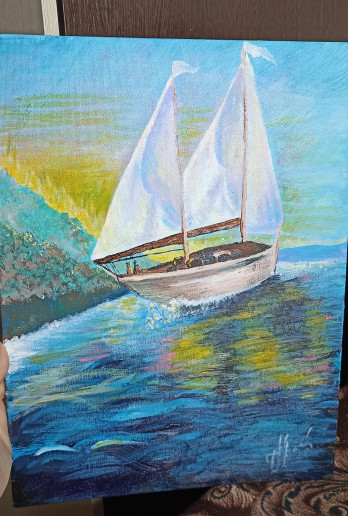 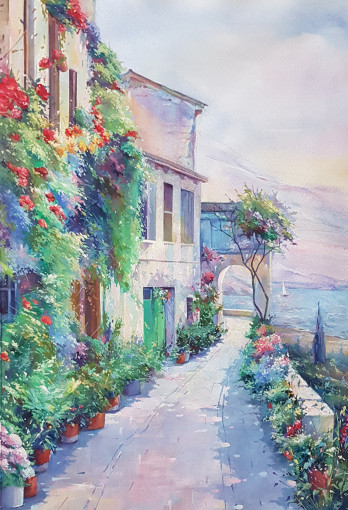 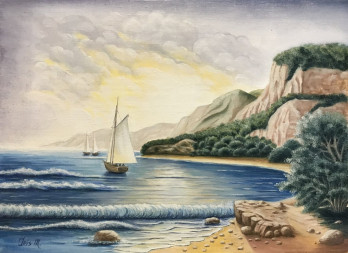 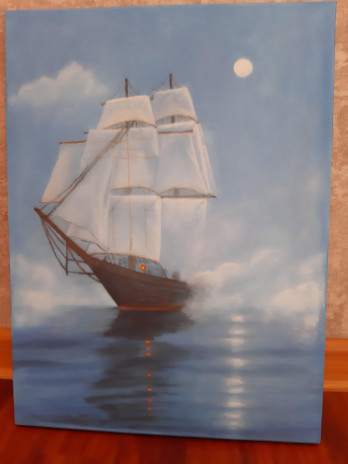 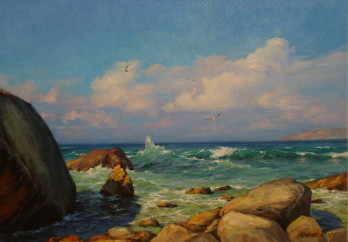 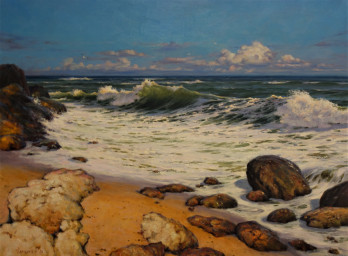 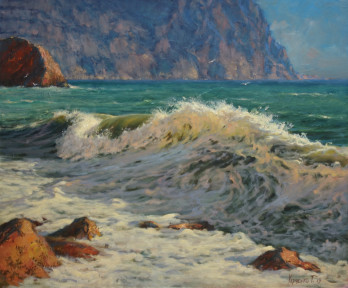 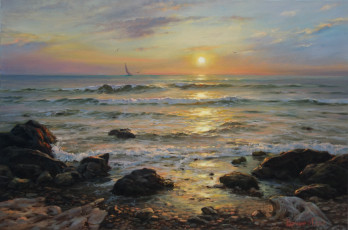 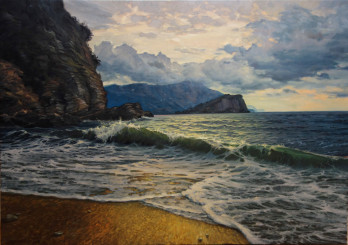 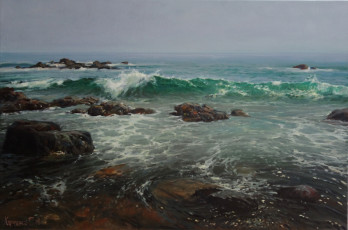 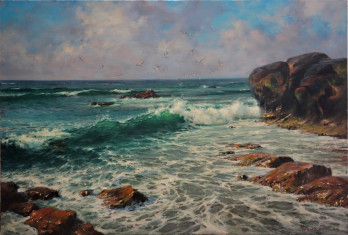 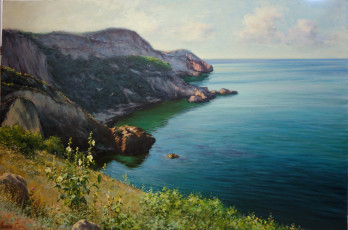 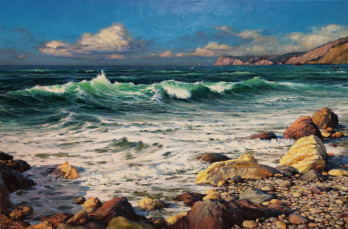 The sea has been a source of inspiration for generations of marine painters for a long time, but seascapes did not find their popularity until the beginning of the 17th century. It was then that seascape painting was finally formed as a full-fledged genre of fine art. The peak of the development of marine painting and its highest achievements are rightfully attributed to the artists of the Dutch school. Famous founders of marine painting are: Jan Porcellis, Simon de Vliger and Salvator Rosa.
Painting in the genre of Marine studies requires a high level of skill, because it is almost impossible to convey all the beauty of the approaching and receding waves, the unsurpassed waves floating in the sky and birds flying between them without having a special perception of the environment. IK Aivazovsky can rightfully be considered one of the best marine painters. For 82 years of his life, Ivan Konstantinovich wrote more than 6,000 canvases, and most of them were dedicated to the sea. This brilliant artist described all possible states of the sea: from complete calm to a terrifying storm. In some works he described the theme of man's struggle with nature (for example, "The Ninth Wave"). Also, being an artist of the Main Naval Staff, he was well acquainted with the structure of sea vessels and even participated in military battles of the fleet several times, which helped him create several canvases dedicated to sea battles.
Pictures with seascapes can adhere to the strict classical style, or be impressionistically sloppy, it all depends on the style and imagination of the author.
In the modern world, marine painting has not diminished in popularity and the masters of the new school still continue to delight the eye with new masterpieces, although not in the same volumes as before. The works of contemporary marine painters consist mainly of the tendencies of the “old school”, that is, painting the landscape of the sea “standing on land”.
ArtCompass presents the works of talented artists, so choosing and buying a painting with a seascape will not be more difficult than walking for bread, because ArtCompass is a platform where you can buy paintings for interior decoration, or sell your work if you are good at painting.