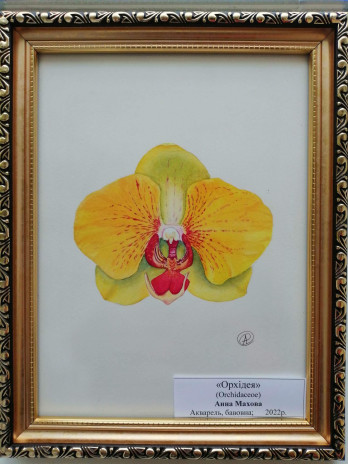 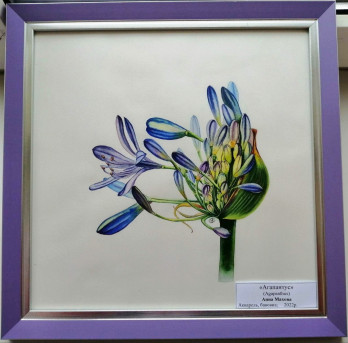 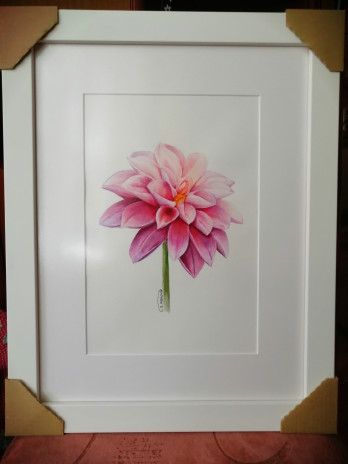 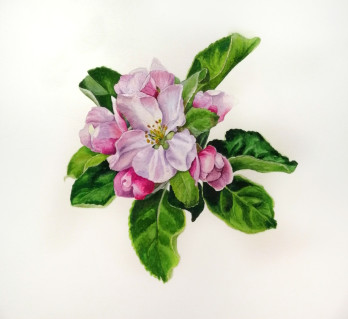 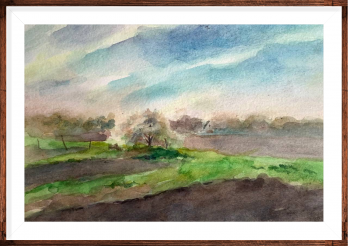 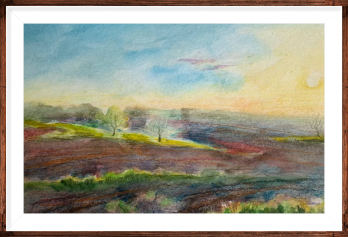 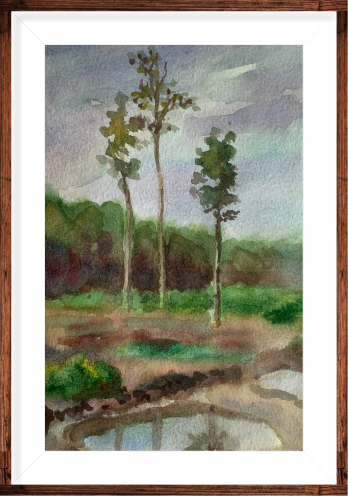 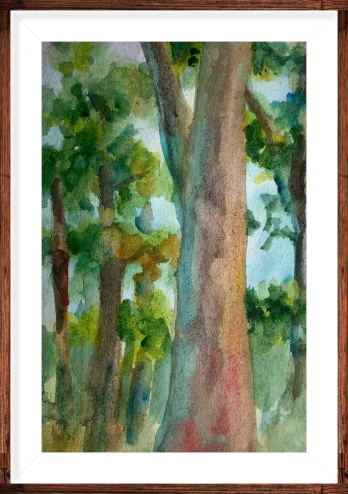 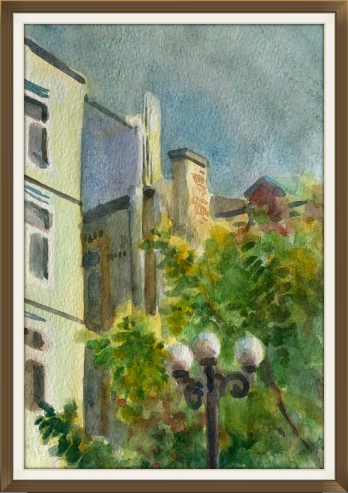 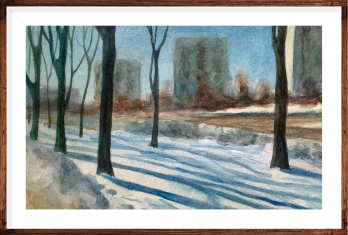 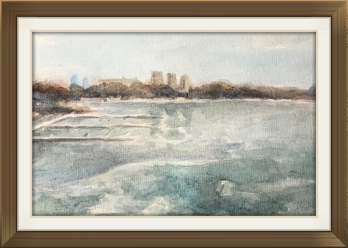 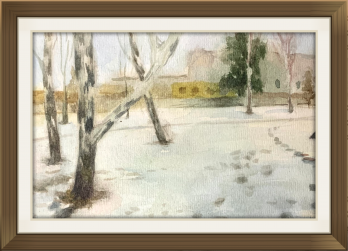 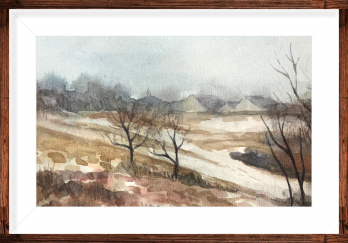 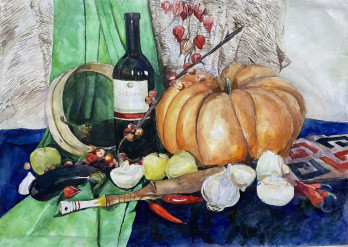 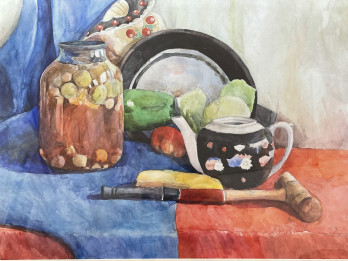 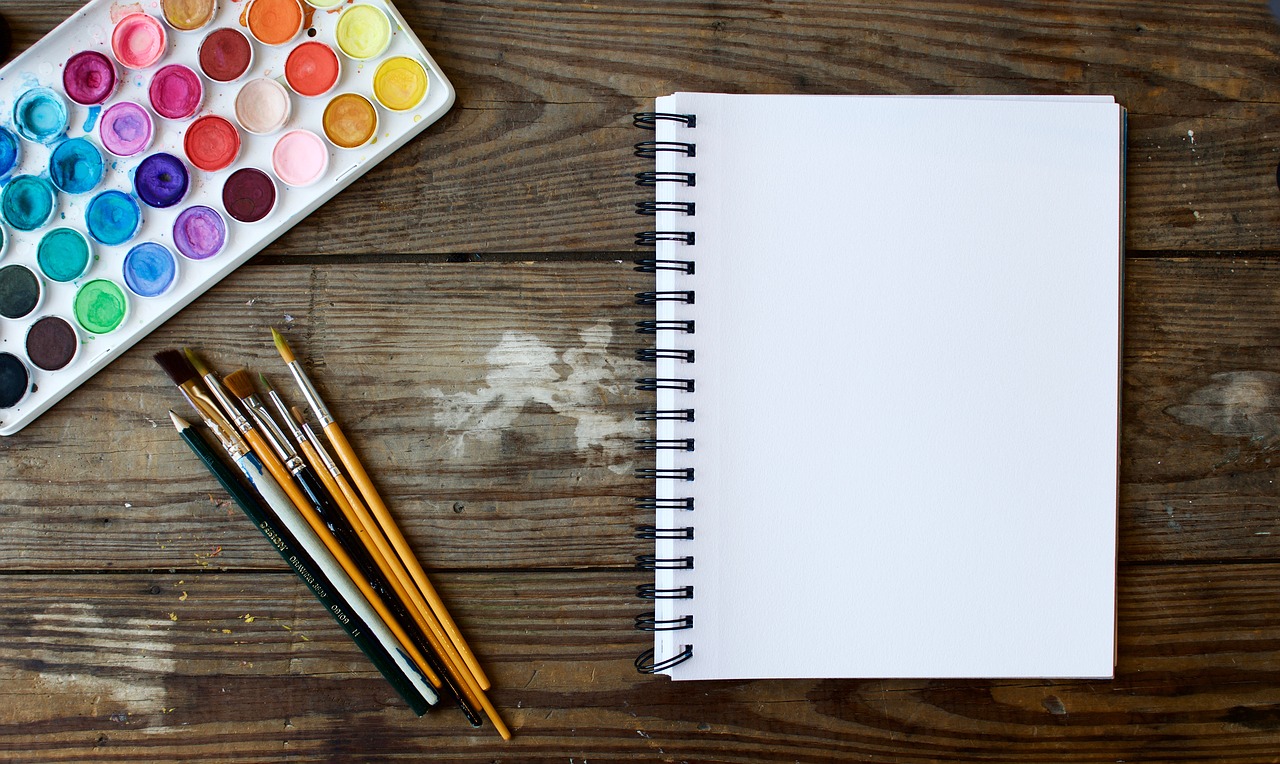 Watercolor is a material that has become almost a cult among the artist and simply lovers of beauty, and has occupied this niche quite recently. To be honest, you can hardly ever meet a person who will be left indifferent by a watercolor painting. Even if you do not understand the artistic intricacies, the special lightness and atmosphere of such images will conquer and fall in love with yourself from the very first time.

"Painting with watercolors" is still a very controversial and abstract concept. From an academic point of view, only works made on canvas or wood can be considered painting. At the same time, watercolor paintings are classified as graphic works due to the performance on a paper surface and the lack of texture of brush strokes.

Despite today's popularity, initially watercolor as a material was considered the lot of those who like to paint at their leisure. Until the 19th century, this easy-to-work paint was popular exclusively among a few Western artists and was used mainly only by cartographers, geologists, archaeologists, zoologists and botanists to create sketches and illustrations for materials of research expeditions.

However, simplicity and lightness also became the key to the further development of the direction of "watercolor painting". Initially, the atmospheric and special depth of the resulting image was noticed by English landscape painters, which gave a strong impetus to the creation of many outstanding works in this particular genre. From this moment, perhaps, it is worth counting the beginning of the life of this direction, as an integral part of the fine arts.

After the British recognized the extraordinary properties of watercolor, the popularity of the material began to increase dramatically from year to year. The first serious societies of watercolors were created, watercolors appeared not only on landscape themes, but also depicting architecture and animals. At one time, there was even a separate branch of the then popular portrait miniature, based on the use of watercolors.

Thanks to universal recognition, the school of watercolor painting also developed rapidly, turning it into an unusually elegant and sophisticated art. Nowadays watercolors are chosen not only by amateurs, but also by master-artists. The very technique of work has become so diverse and multifaceted that it began to allow you to create not only simple images, sketches from nature, but also, with the proper experience, create unique masterpieces on ordinary sheets of paper.

The special texture of watercolor with its heterogeneity, airiness, transparency, as well as characteristic blur and water streaks has become a source of inspiration not only for a new generation of painters, but also firmly entered the everyday life of modern illustrators, designers, fashion designers and tattoo artists.

If you want to choose something refined and delicate, or you just want to get a lot of impressions, check out the works presented at Art Compass. And if you especially like any work, then you can buy this watercolor painting directly from the artist.